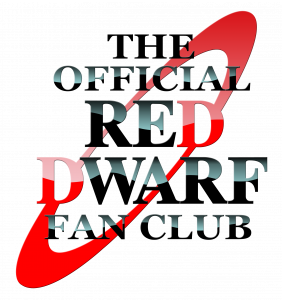 Welcome to The Official Red Dwarf Fan Club (TORDFC) website. Established way back in 1990, TORDFC is run by fans for fans of the long-running British sci-fi sitcom Red Dwarf.

While being an independent, stand-alone entity funded entirely by its members, TORDFC is uniquely supported by the makers of the show at Grant Naylor Productions. This support offers TORDFC exclusive and unrivalled access to both cast and crew.

The TORDFC team is made up entirely of unpaid volunteers; we invest our spare time because we simply E5 A9 O8 B7 Red Dwarf.

We organise Dimension Jump, the official Red Dwarf convention, with the next sold-out event scheduled for 5th-7th February 2021.

We produce the members-only magazine Back to Reality, which provides a round-up of all the latest news, original articles and the opportunity for fans to contribute their thoughts and share creations with fellow members.

We also produce Psi-Scan, the club’s monthly e-newsletter – all your Dwarfy news delivered straight to your inbox.

For more details, and to join the fan club, see Membership.

Put simply, TORDFC is the essential club for any self-respecting Red Dwarf fan, wherever you are in the world. Offering more fun than a night on the town with Lister, TORDFC is more exclusive than Rimmer’s wallet, and even Old Iron Balls himself couldn’t argue with our rates. 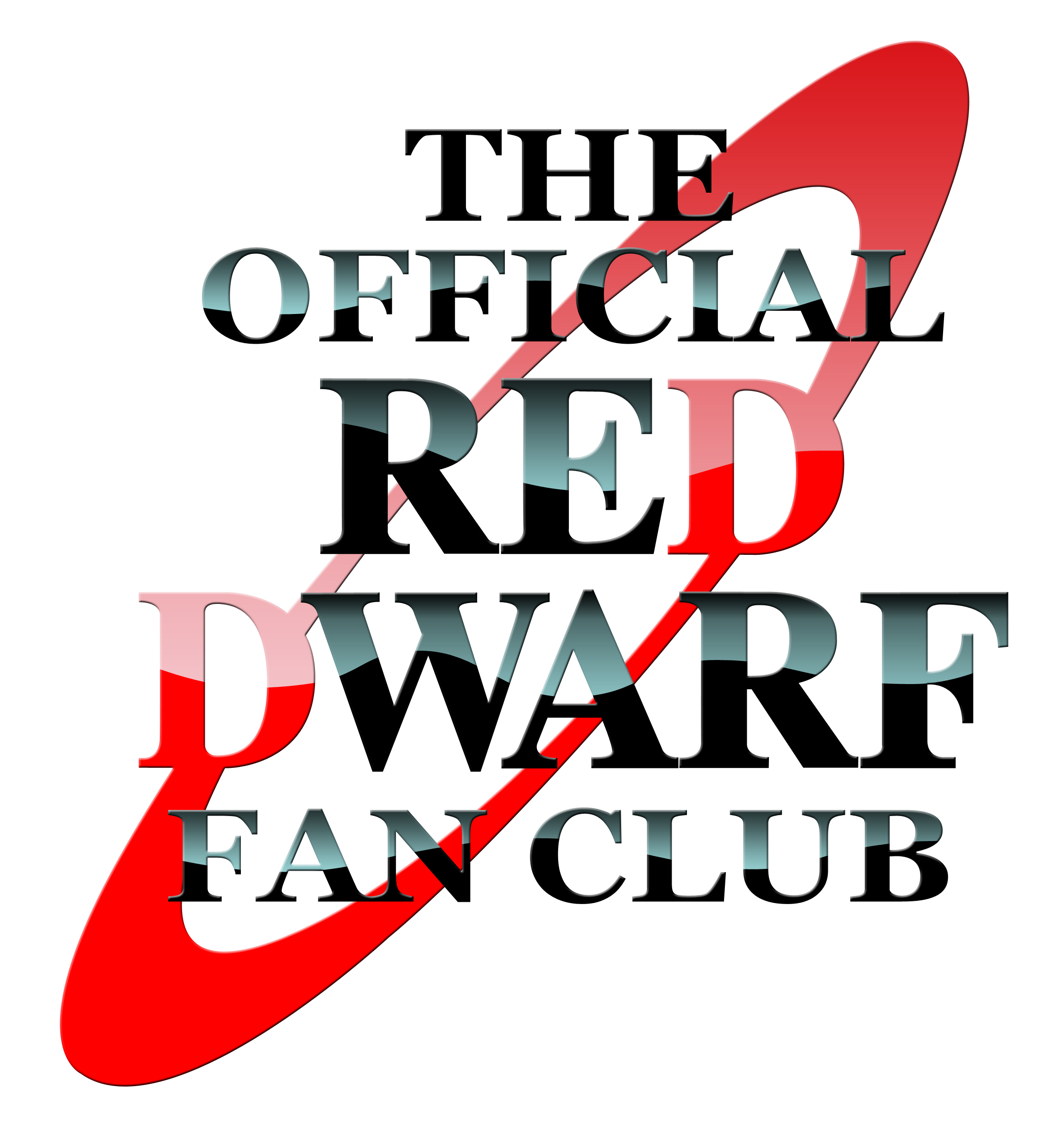 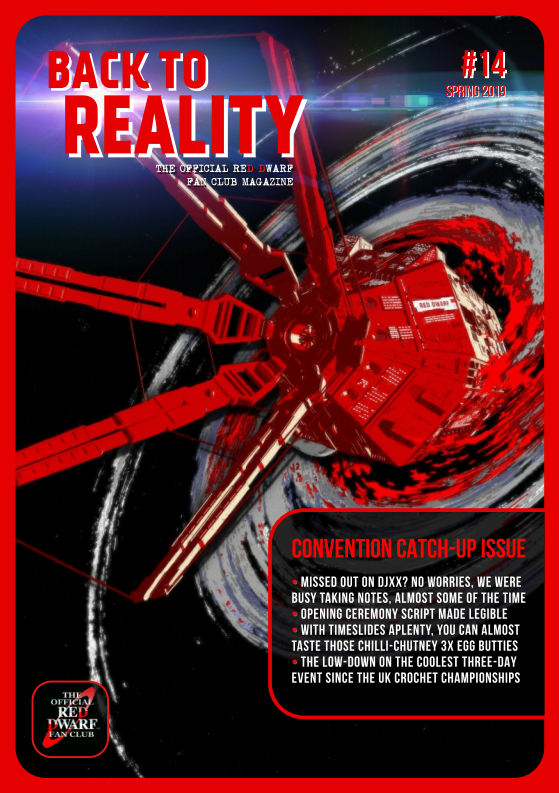